Fantasy and science fiction genres are great vehicles to talk about things happening in the world around us, by giving us new perspectives to talk and think about a particular topic. Based on the book written by Neil Gaiman, American Gods the television series on Starz continues this tradition by looking at the hot button topic of immigration. 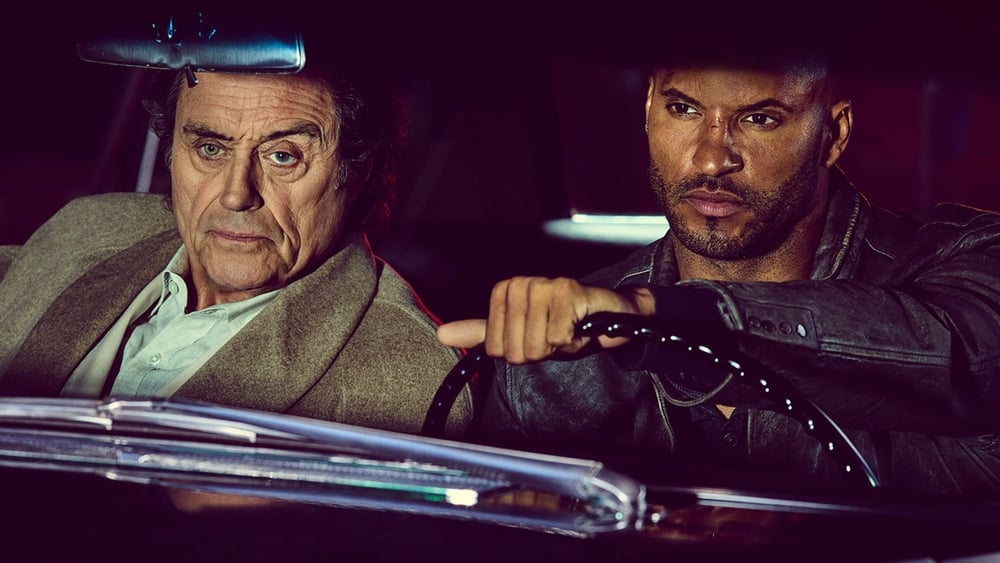 The simple premise of the story is that immigrants, such as the Vikings, brought literal manifestations of their gods, like Odin and Loki, to America. The story follows what happens as these new gods have to deal with scary situations--in which their believers may no longer have faith in them, which in turn, causes their powers and very beings to wither. To make matters worse, what happens to the gods when technology starts muscling in on their territory?

The show follows Shadow Moon, a man who is wrapped up in the power struggle between the old gods and the new. Author Neil got the idea for the book during his 1999 trip to a Viking museum in Reykjavik, Iceland. He was looking at a tabletop diorama of Leif Erickson voyages when he thought about how these explorers took their gods with them to the new land. He was fascinated by the implications of what that could mean.

Neil himself, is an immigrant to the United States. In the summer of 1992, he moved from England to rural Wisconsin. He thought he was well-versed enough to be able to handle the challenges of living in his new country because he spent a lot of time watching American movies and TV series. However, living in rural Wisconsin was a big shock, and he soon felt like a stranger in a strange land. 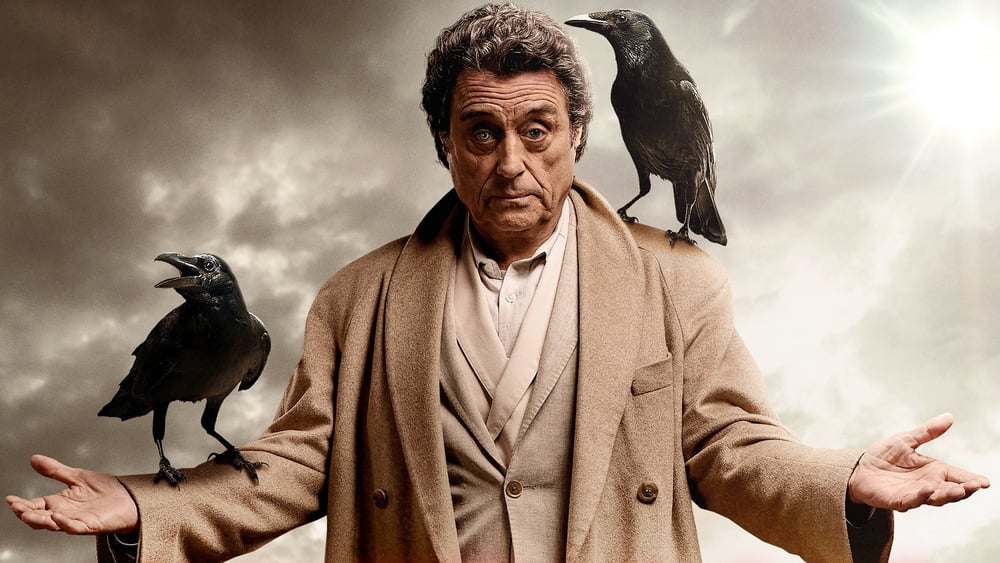 During this past year, the topic of immigration has exploded throughout the press. The country is divided on how to respond to the people coming across the border, without resorting to slogans and colorful metaphors. Programs like American Gods, gives the public a vehicle to exam this hot topic in ways that can promote more productive conversations, gives people a different perspective from their current view point, and challenge people’s deeply-held opinions.

So do you like shows to engage current social and political issues, why or why not? What do you enjoy the most about American Gods? Share your thoughts in the comments below!

'Game Of Thrones’ : Ramsay Bolton Actor's Next Charming Role
🎃Movie of the Day 10.22
Why Network TV Made Shonda Rhimes Feel Like She Was 'Dying'