Happy New Year’s Eve, Stardusters! As 2020 approaches, it’s fun to look back on all the great films and shows of 2019.

This list shows the Top 10 movies and TV shows that YOU and the rest of the Stardust community top-rated the most over 2019. We weeded out every one star rating and only counted the film and tv shows that had the most 5/5 ratings given this year.

Get ready to see what all of Stardust gave the highest ratings to in 2019. 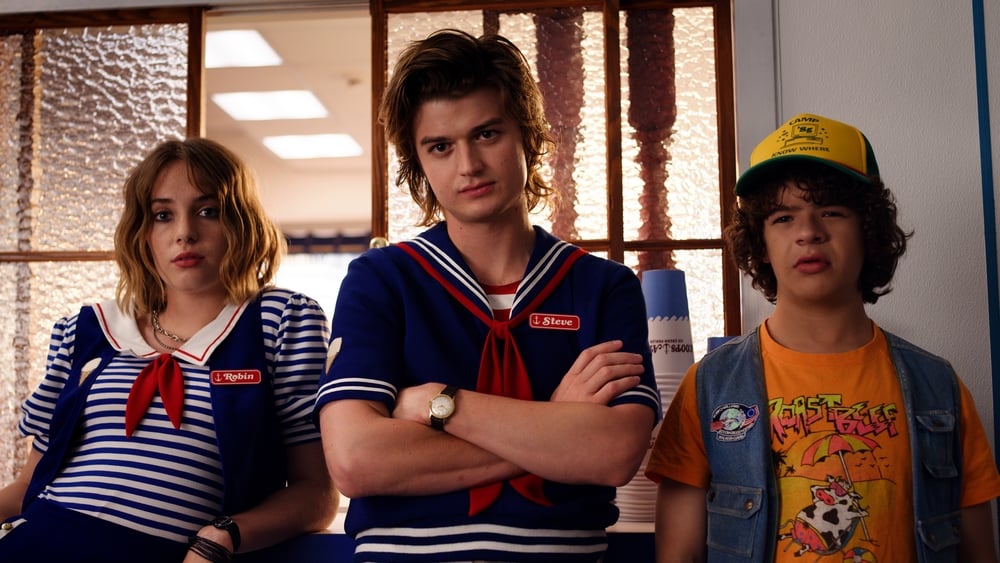 Stranger Things Season 3 dropped this past July, to everyone’s delight. We watched as the Scoop Troop took on Russian Spies, and as Eleven and Max had a full blown 80’s themed shopping spree. No surprise that this fantastic show made the 2019 Top 10.

9. Star Wars: The Empire Strikes Back

Now, The Empire Strikes Back is a bit more surprising to see on a 2019 top ten list considering it premiered back in 1980! However, it is still a beloved Star Wars film, that fans can now enjoy anytime on Disney+. 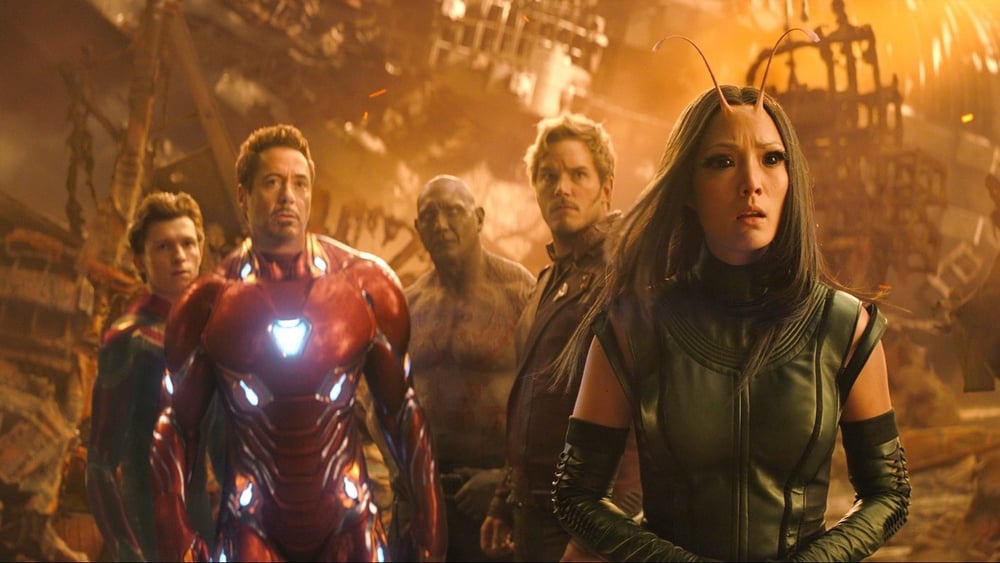 Less surprising on this list is Avengers: Infinity War. To get ready for one of the most highly anticipated films of 2019, (Avengers: Endgame), Marvel fans rewatched Infinity War and rediscovered what makes it a 5/5 film.

It’s fitting that the film that started it all makes the list in the same year that the Saga ended with The Rise of Skywalker. The original Star Wars will continue to inspire generations with great movies and shows in the years to come.

6. Spider-Man: Into the Spider-Verse 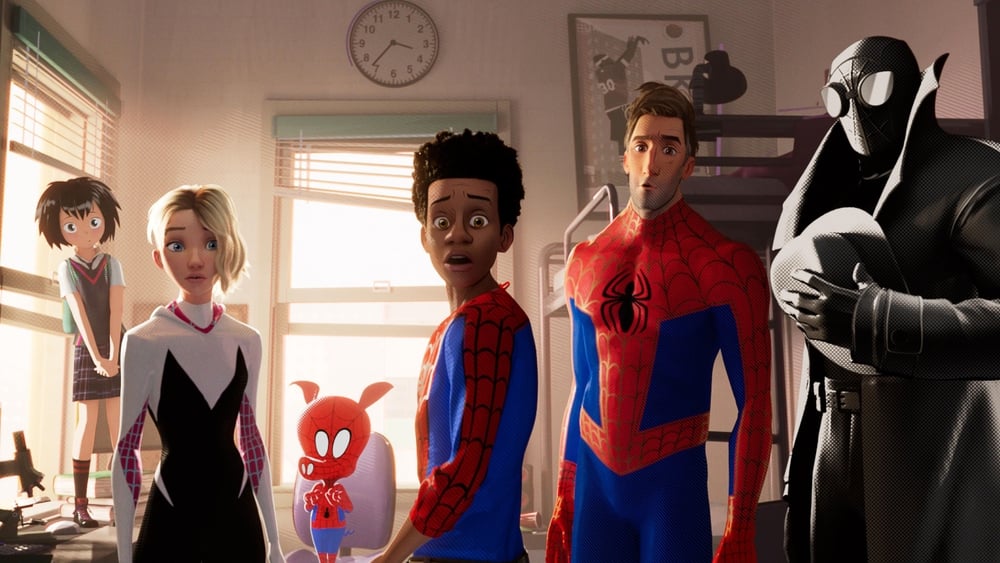 Even though Spider-Man: Into the Spider-Verse premiered in theaters in 2018, Netflix began streaming the Oscar-winning film on June 26, 2019. For those who did not make it to the theaters, they could instead watch the colorful animation from their own home. 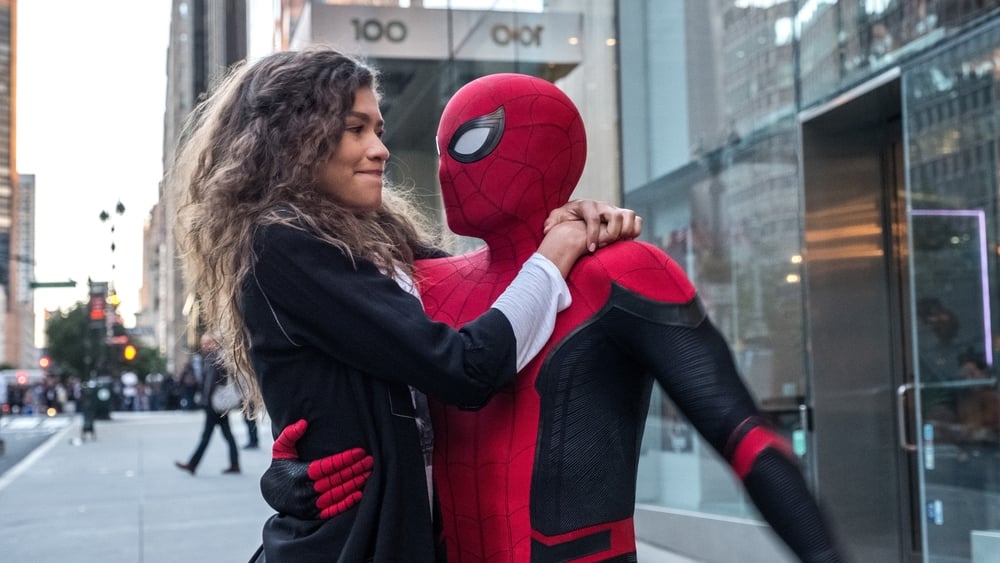 The highly anticipated sequel to Spider-Man: Homecoming with Tom Holland premiered the exact same day that Netflix allowed subscribers to stream Spider-Man: Into the Spider-Verse. That’s right, on June 26, 2019 fans watched as Spiderman and MJ hilariously flew through the skies in Spider-Man: Far From Home. Remember kids, “Don’t text and swing!” 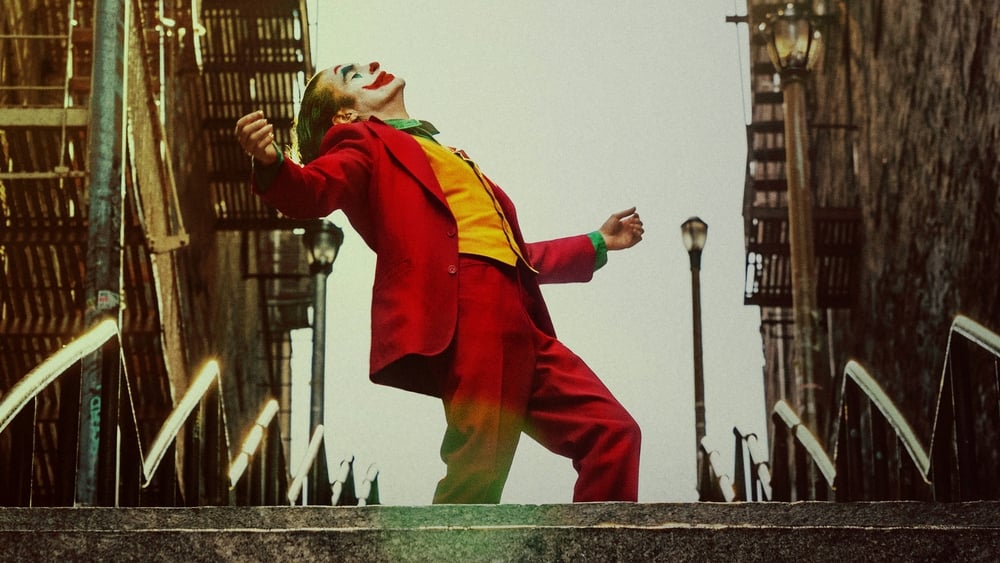 In 2019, Joker surpassed Deadpool and Deadpool 2 as the highest-grossing R rated movie to hit the worldwide box office. Joaquin Phoenix added a new depth to the well-known character—and even showed the Wayne family in a new light.

Season 1 of The Mandalorian gave Star Wars fans something special. Not only did we get a better glimpse into the lives of many of Star Wars’ aliens, but we were also gifted Baby Yoda...and the many memes that followed. 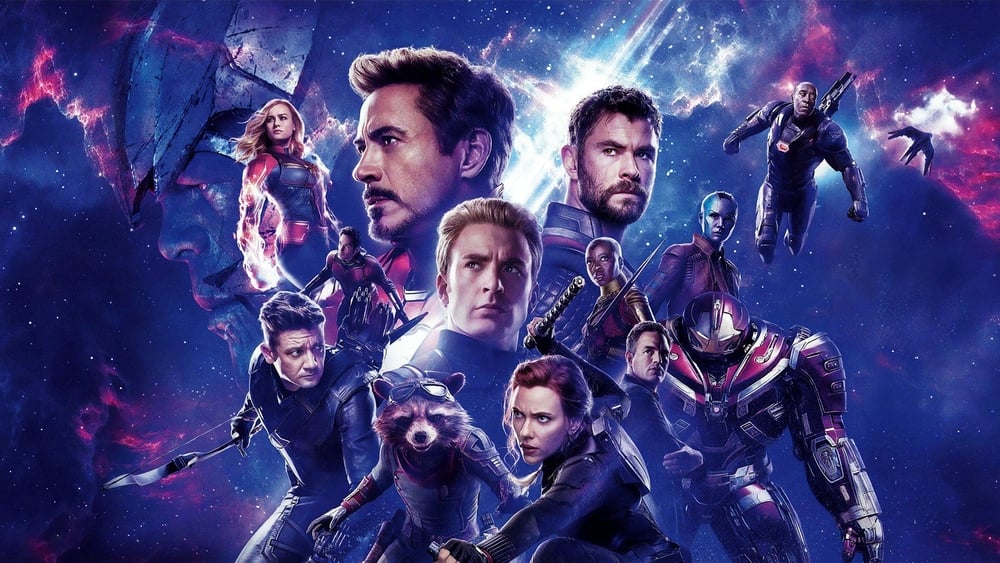 The Dark Knight, which came out in 2008, surprisingly takes the number one spot on what Stardust users gave the most 5/5 ratings to in 2019. The Dark Knight gaining the number one ranking spot may have something to do with comparing Heath Ledger’s Joker with Joaquin Phoenix’s Joker. It could also be the fact that The Dark Knight may (or may not) be one of the best movies of all time. What do you think?

What do you think of the film that took the #1 spot? Were you surprised by any of the movies or TV shows that Stardust users gave 5/5 ratings to in 2019? Did YOU top-rate any of these titles yourself?

JBucchi
11mo
So... Stranger Things was the only non-superhero or Star Wars related title on the list?? Wow