Our favorite creepy and kooky Addams family member is finally getting her own Netflix series, and Tim Burton is set to direct.

Wednesday was originally announced in October 2020, but at the time, had no names attached. Now, Netflix has ordered eight episodes of the live-action and revealed the plot. The Wednesday Addams show is a coming-of-age series aimed at a young adult audience, and will follow Wednesday as she attempts to uncover the reasons behind the mysterious supernatural occurrences at her new school. Plus, she’ll have to master her emerging psychic ability while handling the new, complex relationships she makes at Nevermore Academy.

The aptly titled series will mark Tim Burton’s first time directing a television series. While he has directed episodes of Alfred Hitchcock Presents, he is best known for his unique aesthetic in films like Edward Scissorhands, Beetlejuice, and Batman.

What do you think of the upcoming Wednesday series? Are you excited to see Tim Burton's take on this classic character? Let us know your thoughts in the comments below!

New Michael Keaton Batman Rumor Gets Debunked
Tim Burton Is Making An Addams Family Series With A Twist
Dwayne Johnson Could Have Been Willy Wonka? 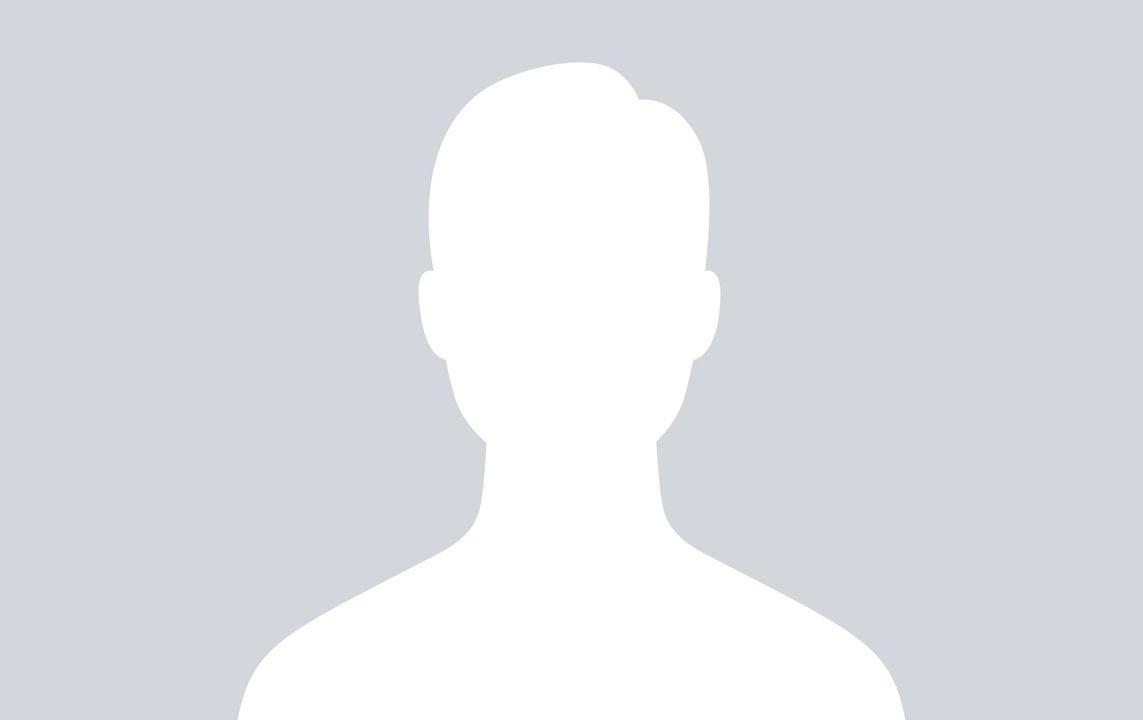 jdolan74
2w
But will there be DEPP GOMEZ?