Below is a list of my favorite best-worst shark movies and some honorable mentions.

5. Super Shark: Super Shark makes the top five because he fights a tank and has his own theme song where one of the lyrics is, “he makes Jaws look like flipper.” It is a cinematic masterpiece of chaos where Super Shark not only walks on land, but can fly short distances. This movie is absurd and amazing in every way.

4. Sharktopus: Half-shark, half-octopus, fully awesome. For some reason, sci-fi movies love to make the government put two creatures together in order to create the perfect killing machine. It never seems to work out for them, but this movie surely worked out for us. From horrible stunt acting where it literally looks like they are just rolling around on the floor to, dare I say it, sub-par animation, makes this a truly must see movie.

3. Ghost Shark: When a spectral shark kills someone by swimming out of a glass of water, you know you are in for a real treat. Ghost Shark gets the number three spot for its originality and semblance of a plot. Main characters die, yes, but the movie haphazardly attempts to stick with its storyline. The mad and increasingly drunk lighthouse keeper is also a plus.

2. Sharknado Saga: I looked forward to the latest Sharknado movie every summer. My friends and I would even bake shark-shaped cookies in celebration. The Sharknado series is near and dear to my heart where each movie is a gem in its own right. The chainsaws for hands, cyborgs, time travel, and the studio spending their entire budget on 10-second celebrity guest appearances makes this six movie franchise one of my favorite summer-time movie marathon binges.

1. Sand Sharks: Sand Sharks gets the number one spot because, despite its atrocious dialogue and eagerness to kill off pretty much any major character in the story, I genuinely love this movie. It is one of those films where it just keeps getting worse in the best way. Some B-movies stay stagnantly bad, but some keep defying all expectations again and again until you are doubled over laughing. Sand Sharks progressively gets worse and the “story line” (I’m afraid to call it that) becomes more chaotic and confusing. Plus, it gets rid of that pesky issue with shark movies where the characters are safe on land. Full of puns and general silliness, Sand Sharks is number one in my eyes. When sharks can swim through sand, anything goes.

Since this is only a top-five list, I inevitably had to leave some out. If your favorite bad shark movie missed this list, please tell is in the comments below!

troma90s
1y
Their was a shark film that predated Jaws 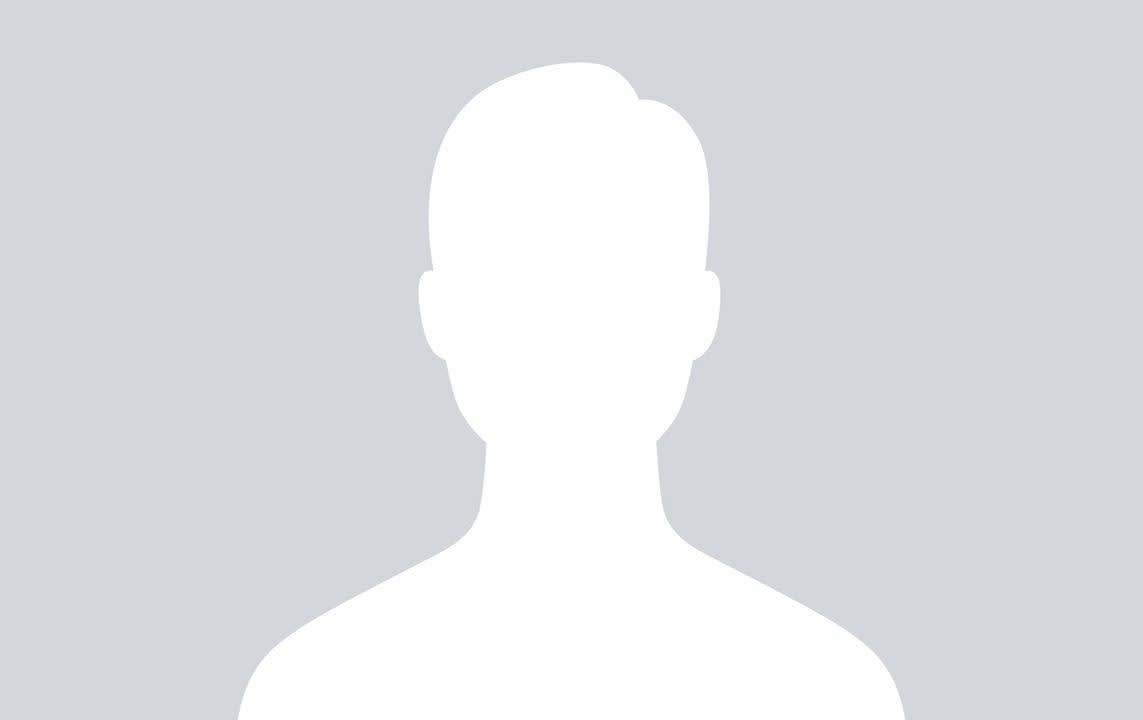 JohnSodaIV
1y
You have to check out Jersey Shore Shark Attack 😂😂